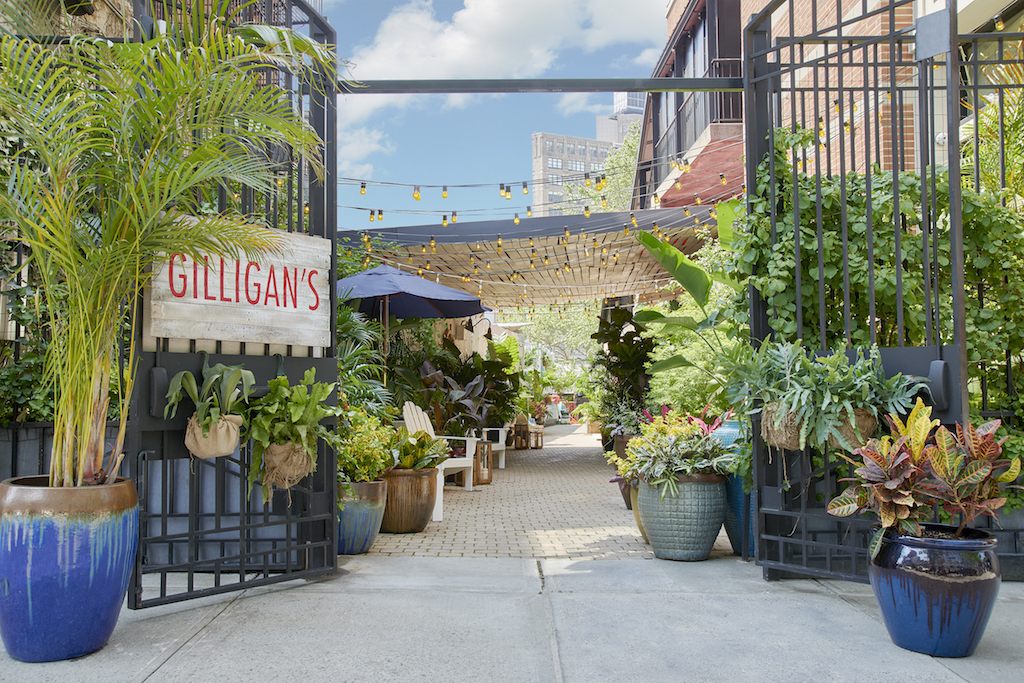 Last week we had the pleasure of touring the beautiful SoHo Grand Hotel in New York City. Not only is this a beautiful property, but it is also pet friendly! The SoHo Grand is located in New York City’s most iconic neighborhood and was the first hotel built in SoHo in over a century! The hotel has 373 guest rooms and 2 beautiful Penthouse lofts that also have their own private terraces!

Not only is the SoHo Grand pet friendly, but they have an amazing private dog park available only to hotel guests. As a hotel guest, your pet will also receive their very own amenities such as: Organic treats from Bocce’s Bakery, bedding, food and water bowls, and doggy bags. The SoHo Grand does not charge a pet fee, all that they ask is that you let them know ahead of time that you are bringing your pet so they can spoil them! And don’t worry, if you don’t have a pet of your own, they will give you a pet Goldfish!

The SoHo Grand is equipped with a full restaurant, bar, and club room. These amenities are available to both hotel guests and the public. Not only will your pet’s get spoiled, so will you! When you book with HALT Travel, we will make sure you receive the absolute best value added amenities at no extra charge! 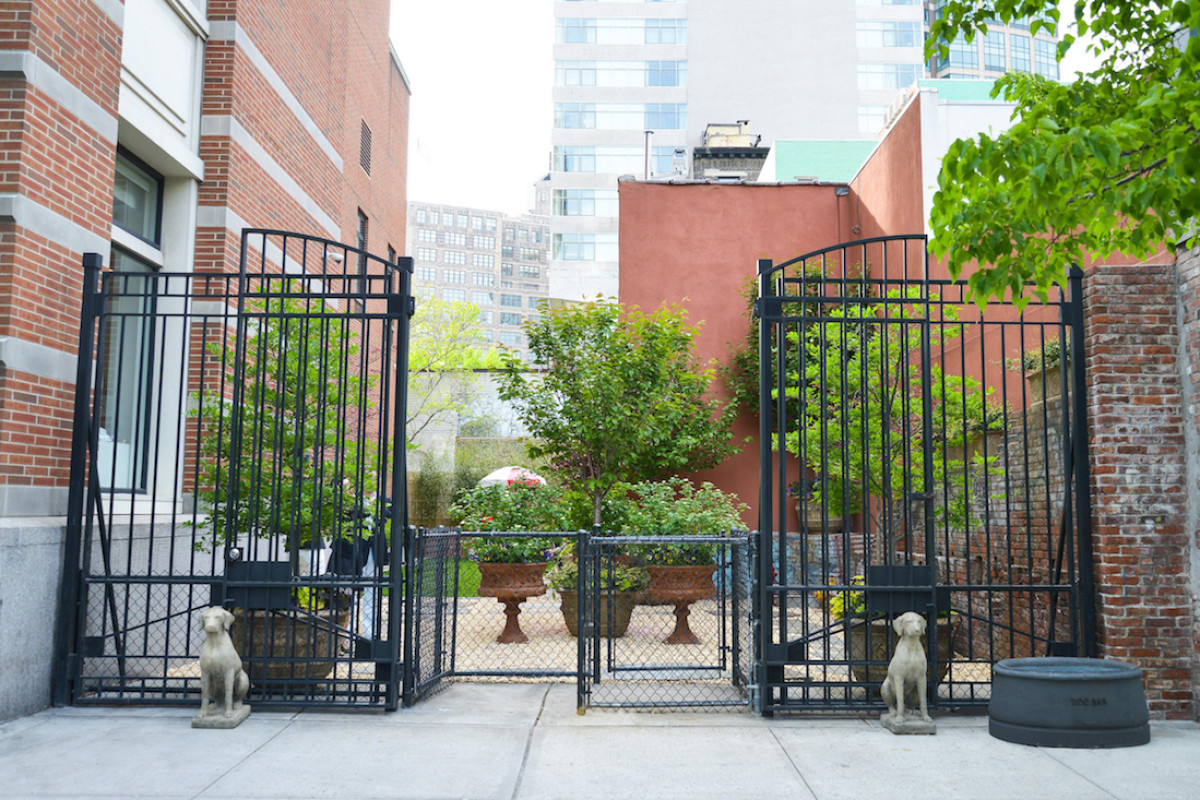 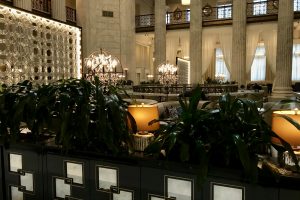 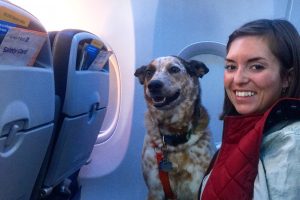 Pet Relief Areas in US Airports