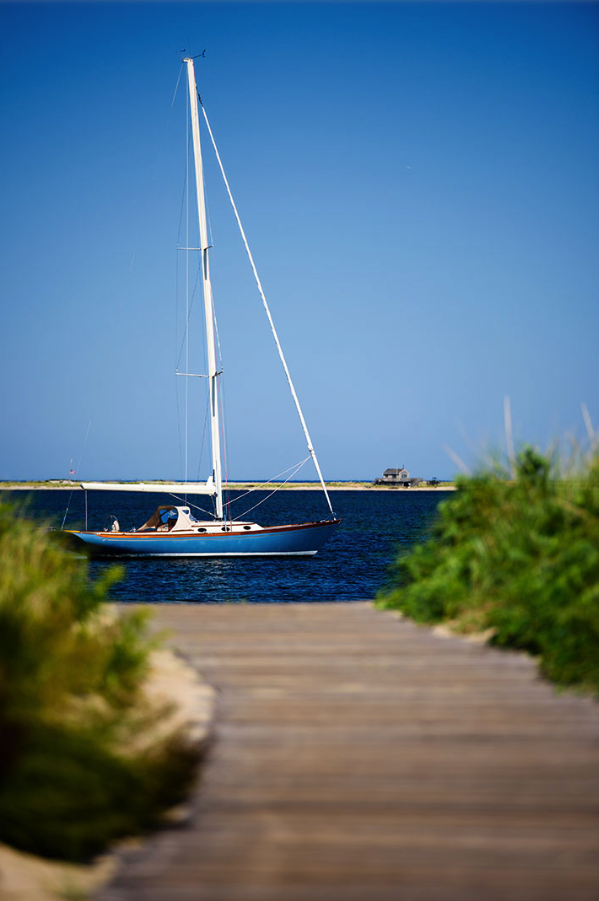 Oct 17, 2018
Cape Cod Clear your mind with beautiful, sweeping views of the sea. START Martha's Vineyard: A true haven for seasonal delights- much of the island remains the same as it was in the early 17th century. Spend the day sightseeing in the towns of Oak Bluffs, Vineyard Haven, and West Tisbury. The island is known for their [...]
2

Jan 31, 2018
Having lived on the East Coast for a few years now, I still hadn't ventured south to Philadelphia. Well, last month I changed that! Philadelphia is a quick 2 hour drive from New York City (you can also take the Amtrak). I was instantly amazed by the downtown area and how friendly it/everyone was. Of [...]
3

Jan 2, 2018
Fall is that one time of year we always seem to look forward to. From the softening light, to the milder temperatures, fall always seems to put a bit of magic in the air. The East Coast is well known for "Leaf Peeping" Seasons, as the leaves are beautiful and the weather is perfect. We [...]
4

Pet Relief Areas in US Airports

Nov 15, 2016
Traveling with our favorite family member is an absolute must, as I'm sure it is for you too! However, finding pet relief areas inside of an airport can be tricky.. I've found that many airports only have them outside and it becomes a hassle to go in and out of security; plus, you don't always have [...]
5

Sep 28, 2016
Last week we had the pleasure of touring the beautiful SoHo Grand Hotel in New York City. Not only is this a beautiful property, but it is also pet friendly! The SoHo Grand is located in New York City's most iconic neighborhood and was the first hotel built in SoHo in over a century! The [...]
6 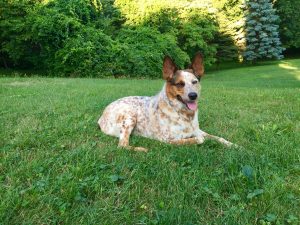 Staying in Hotels with your pup

Aug 23, 2016
As always, we are thrilled that our pup gets to travel with us, regardless of where we go. But that doesn't mean it's easy. Although she is a Emotional Support Dog, a lot of hotels are unaware of ADA (American's with Disabilities Act) Regulations. This is something I have found to be a huge problem. Between [...]